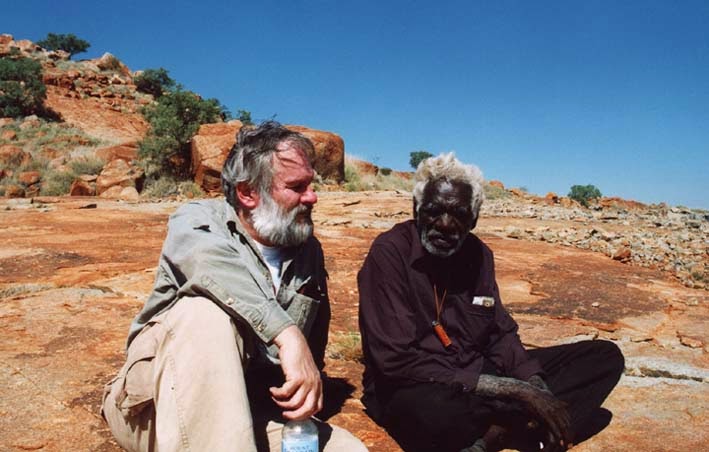 WITH ELDER CUSTODIAN IN PILPARRA 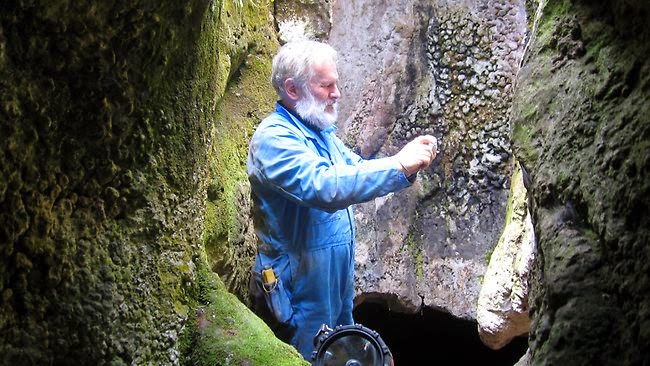 "WHAT HAVE WE HERE?" 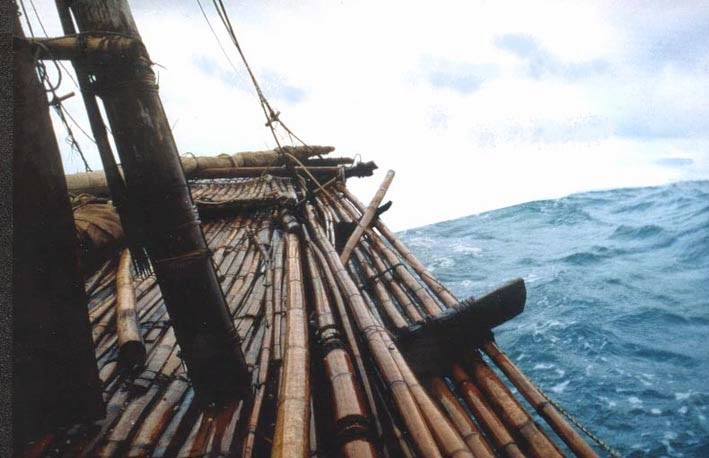 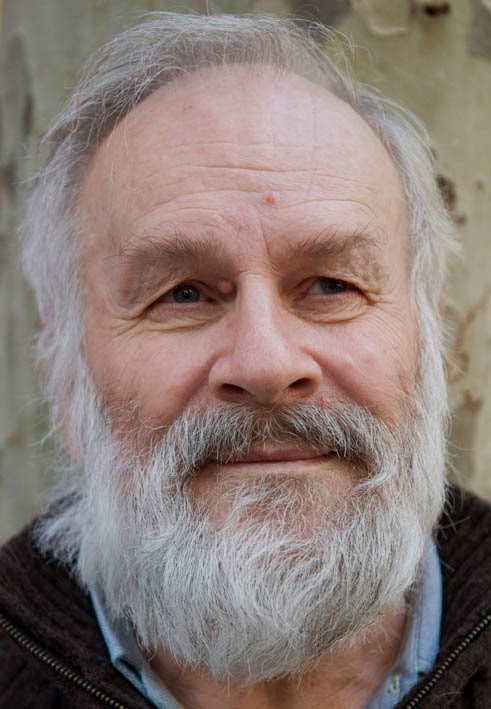 INTERVIEW WITH ROBERT BEDNARIK 'ON THE BRINK' RADIO WITH JEFF WEFFERSON

I first met Robert Bednarik in 2002 and recognize him as perhaps the world's pre-eminent rock art researcher, although he describes his primary 'avocation' as epistemologist rather than archaeologist; he is a master of the accurate dating of rock-art, but ironically seldom ventures even a guess as to what they may 'mean.' Polymath, auto-didact, disdainful non-academician, highly independent scholar and rock-art advisor to a wide spectrum of international leaders and nobility, Bednarik came to Australia from Austria in 1967 to investigate stone tools of the Kimberley. He never left, and thus began a profound journey of inquisitive exploration of the roots of human knowledge and research into who we are and how we have become the way we are.

Based in Melbourne, Robert cites several indigenous elders of the Pilbarra region of western Australia as his only real teachers, somewhat but not totally tongue-in-cheek. In this interview we discuss a broad range of topics beginning with 'Piltdown man', 'Eve' and other hoaxes and blunders contributing to archaeology being the 'least exact of sciences.' Bednarik almost single-handedly stopped the Woodside Petroleum project on the Dampier archipelago, home of the greatest concentration of rock on the planet, and convinced WA premier Colin Barnett to create a national park there staffed only by local indigenous people and to have all the rock-art that had been 'forcibly removed' to facilities in France to be returned. Unbelievably, as of last year, all of this had actually come to pass.

At this time he is involved in multiple writing and research projects, becoming licensed to use an x-ray fluoroscopy device, and preparing to travel to India where he is over-seeing the creation of a major rock-art centre. Robert also has the magnanimity to give interviews with the occasional hippy-freak investigative journalist and rock-painter passing through.
Robert is the author of countless research papers published in peer-reviewed scientific journals, dozens of books, has appeared in several dozen films and documentaries, and is the founder and director of IFRAO, the International Federation of Rock Art Researchers.
http://www.ifrao.com/robert-g-bednarik/
When he is not too busy doing all this, he does things like constructing bamboo rafts and sailing them between Indonesian islands...to prove thathomo erectus could have done it!
FIRST MARINERS PROJECT
http://www.ifrao.com/the-first-mariners-project/
LISTEN AND/OR DOWN-LOAD ANYTIME LINK
https://soundcloud.com/jeff-calyptorhynchus/on-the-brink-radio-105-robert-bednarik-rock-art-epistemology-of-human-condition
In part two of our interview, to be conducted later in May, we will delve into into exograms and recursive thinking, two salient cognitive characteristics that Bednarik believes humans alone possess. After learning more I may or may not agree with him...the use of exograms (external symbols, more or less) and recursive thought (the ability to think about thinking) may have helped us get where we are today, but THAT my friends is precisely the problem. And guess what? Robert has a real SHOCKER for us: our brains are shrinking. In part two we will also be discussing the whales and dolphins as 'the ultimate indigenous people.'

Posted by Jeff Wefferson at 7:55 PM