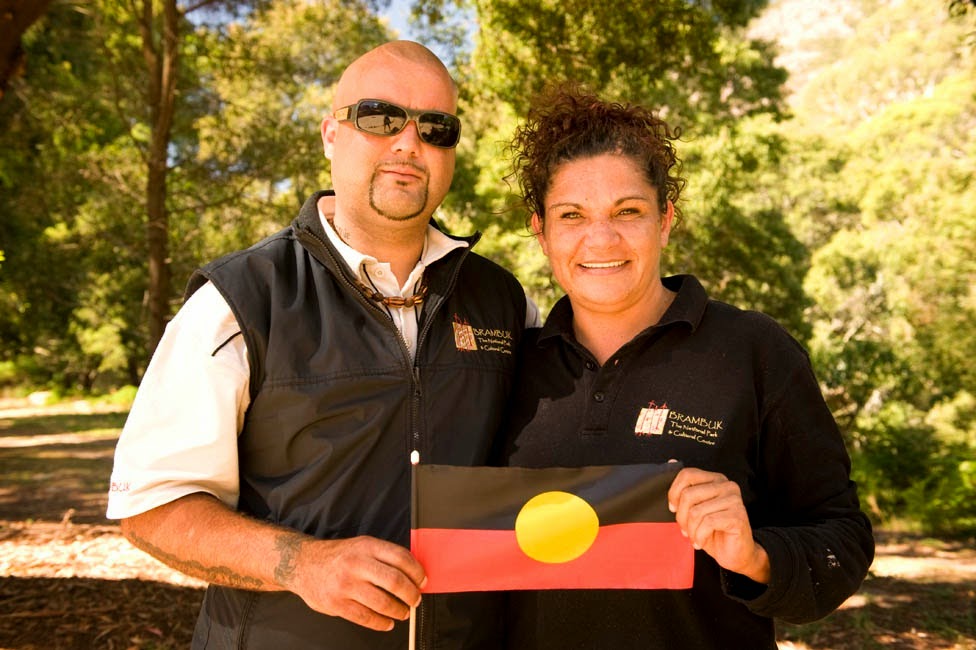 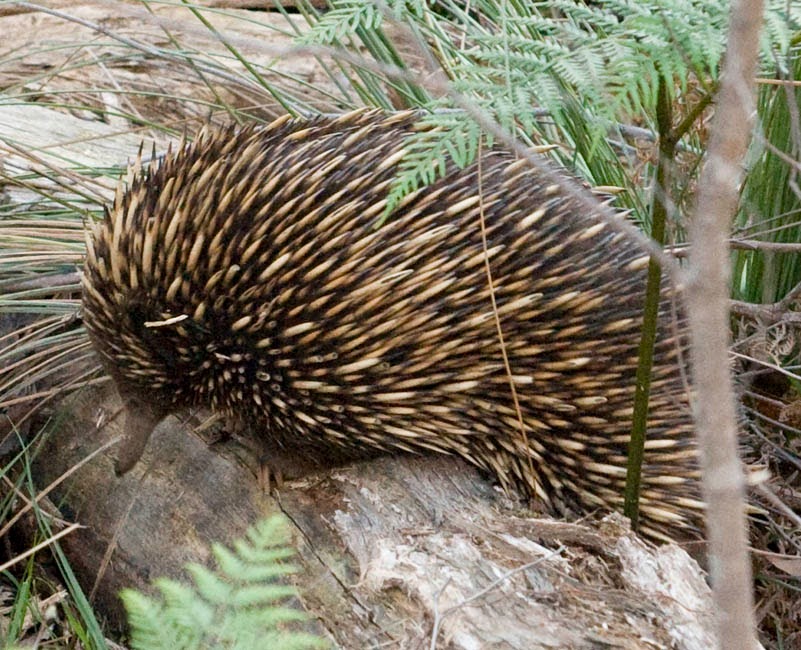 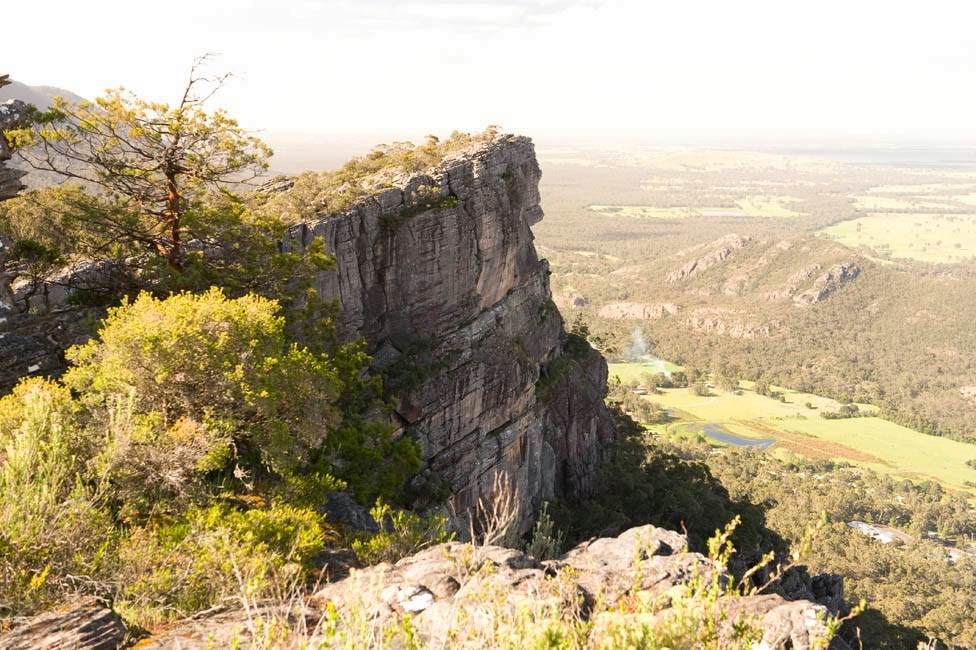 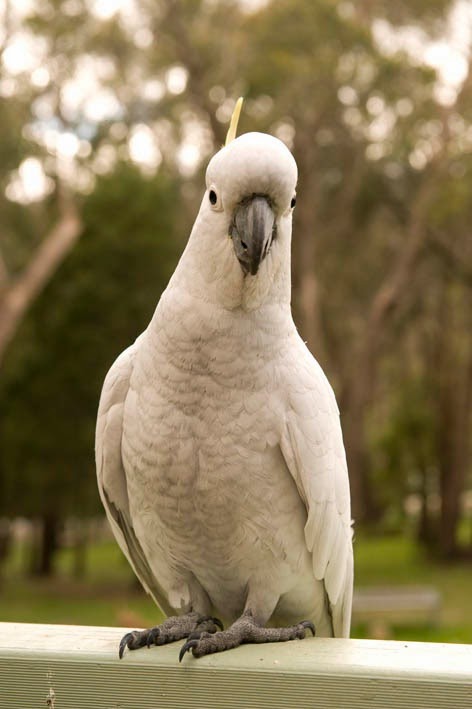 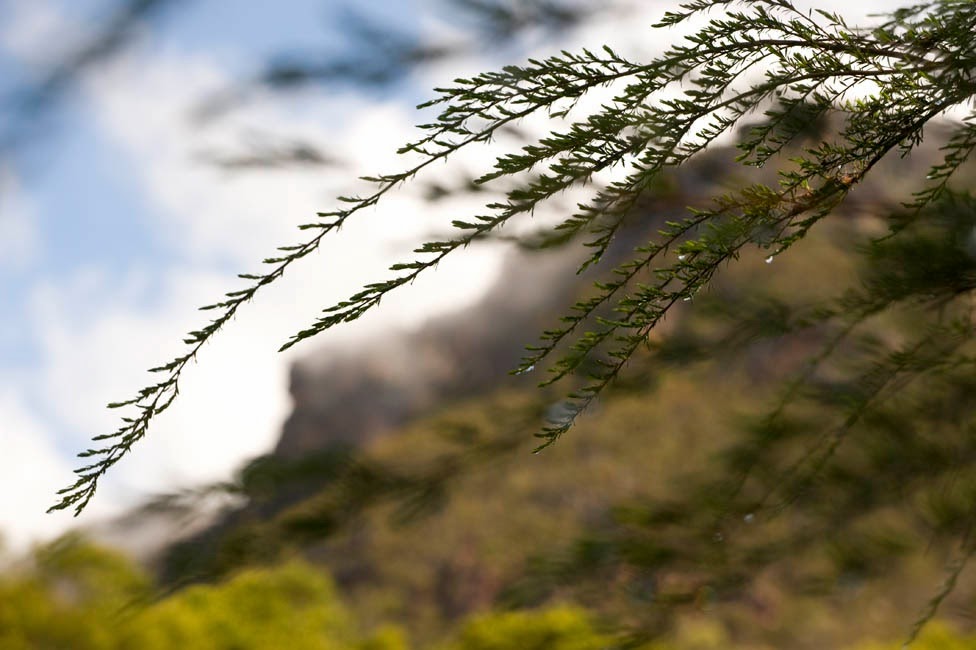 OUT MY BACK DOOR 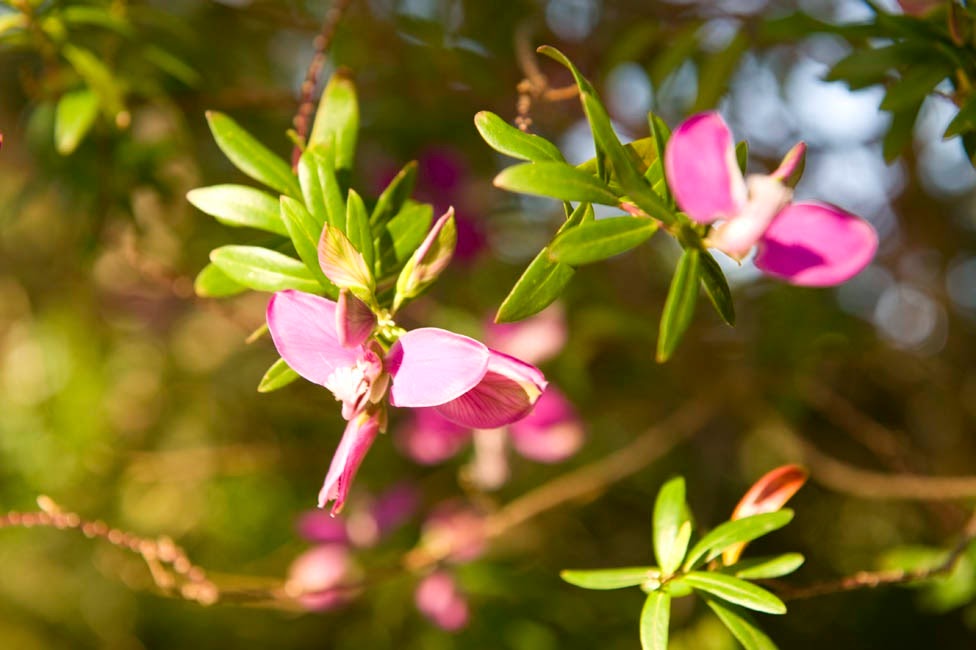 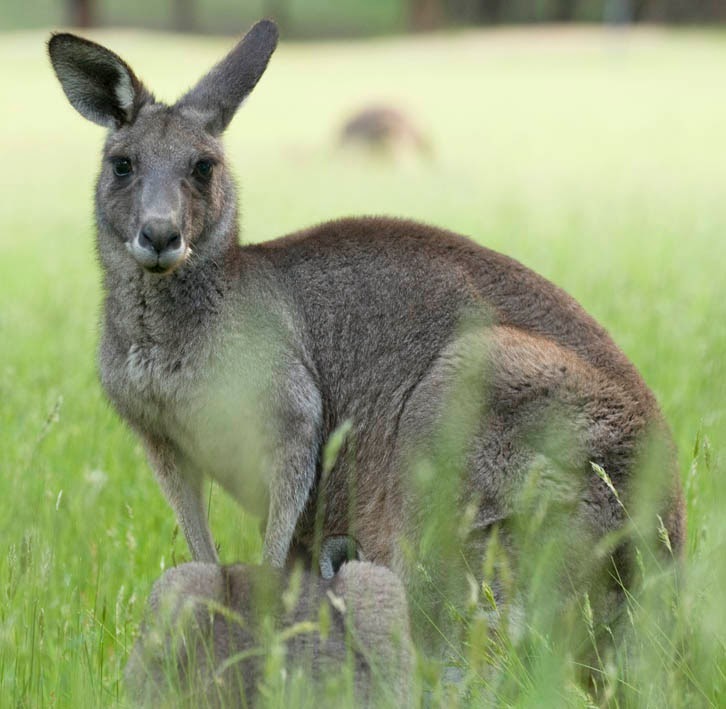 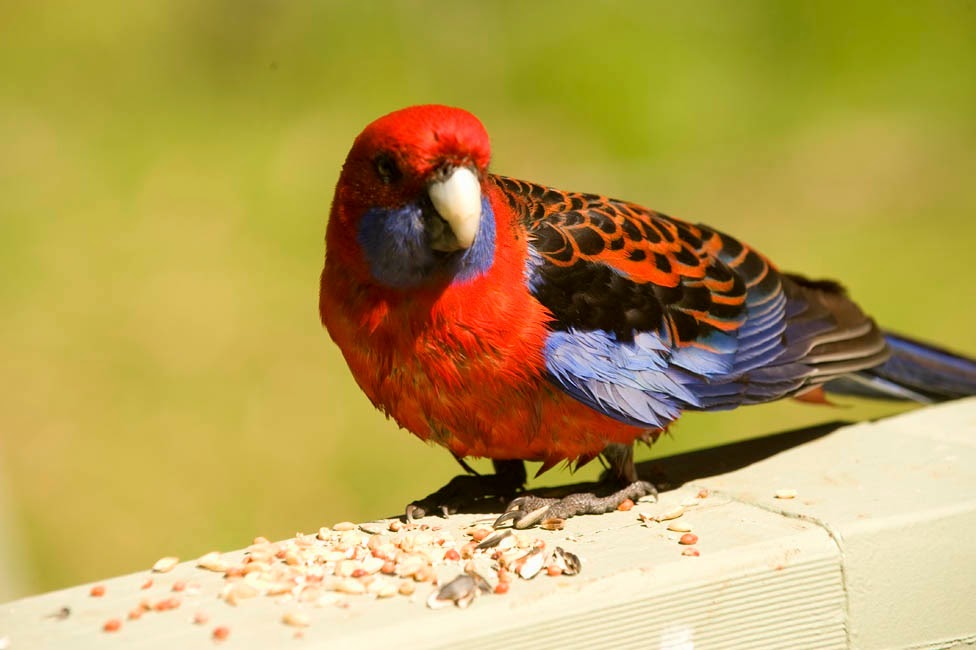 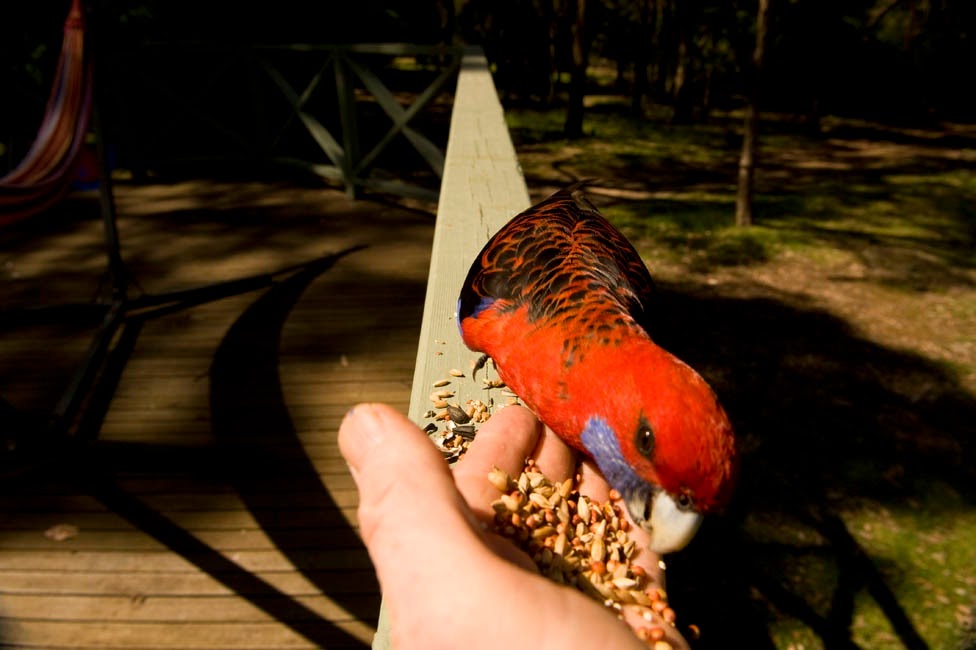 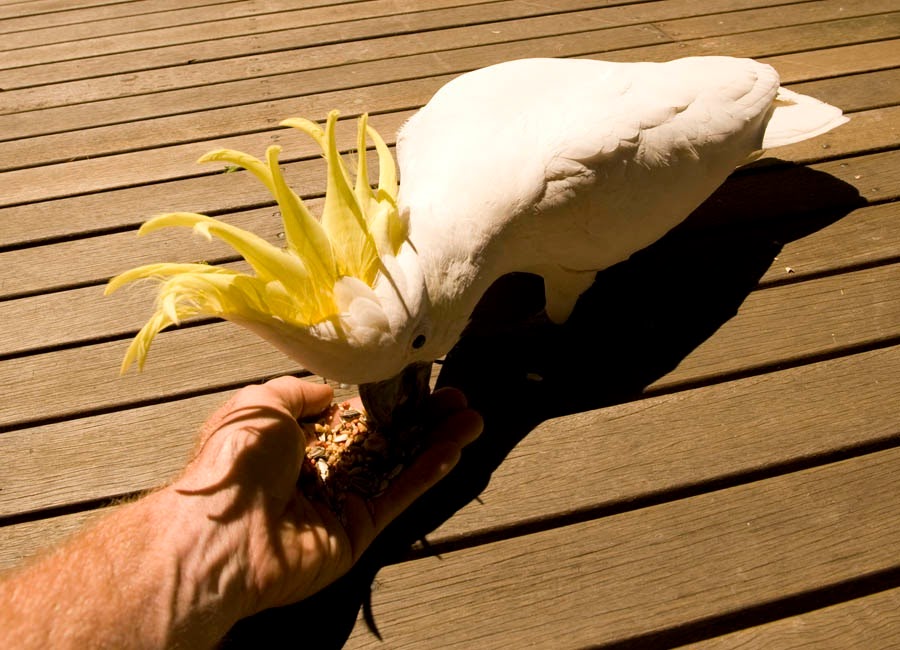 SO DO THE COCKATOOS! 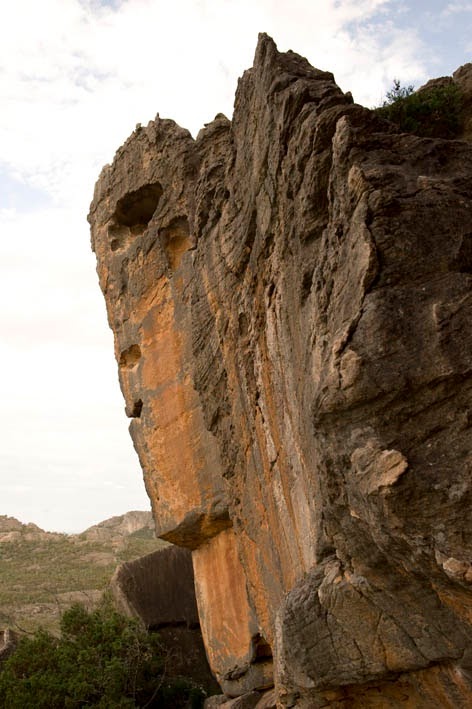 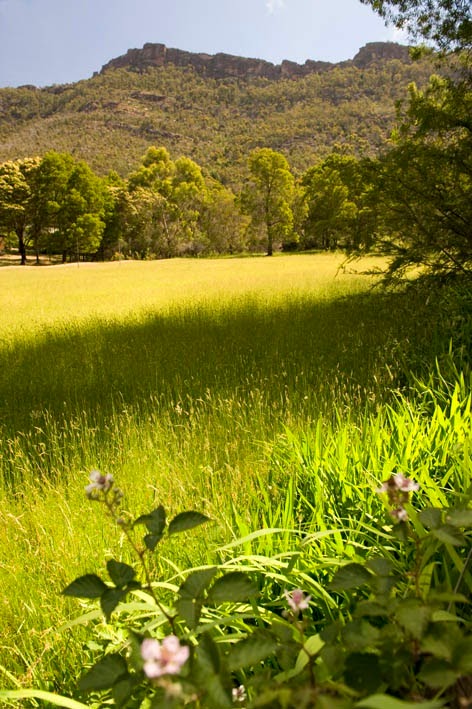 Aruna or 'Roony' is a fantastic person I met who works at the Brambuk Cultural Heritage Centre in Halls Gap, Victoria, in the heart of Gariwerd National Park (The Grampians), where I was very blessed to live for several months in 2012-13. In this excellent interview he shares the story of his people, the REAL indigenous people of Australia, as well as his own personal story. With emphasis on the importance of educating not only young people, but the adult population of Australia as a whole, Roony recounts various aspects of the horrific treatment his people have undergone at the hands of the European  'invaders.'

'REDNECK MINISTER WANTS TO STEER CURRICULA AWAY FROM TRUTH ABOUT INDIGENOUS HISTORY'
http://nationalunitygovernment.org/content/minister-wants-steer-school-curriculum-away-truth-about-aboriginal-history

Posted by Jeff Wefferson at 10:49 AM No comments: