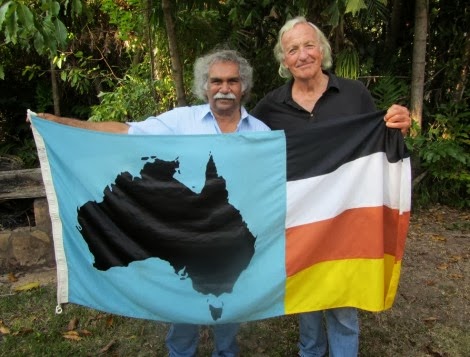 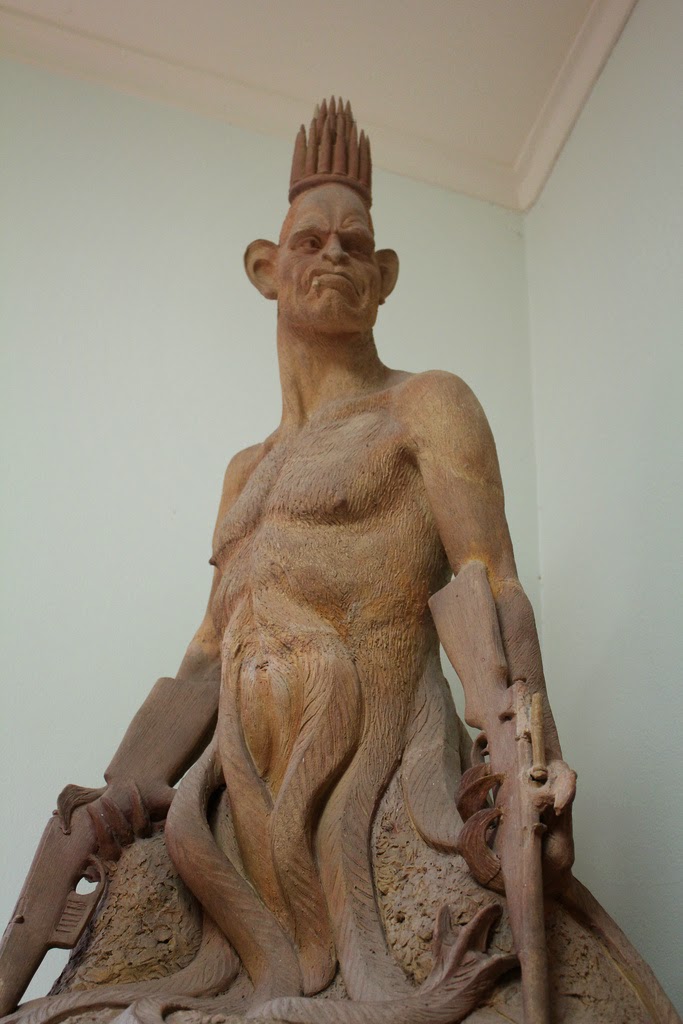 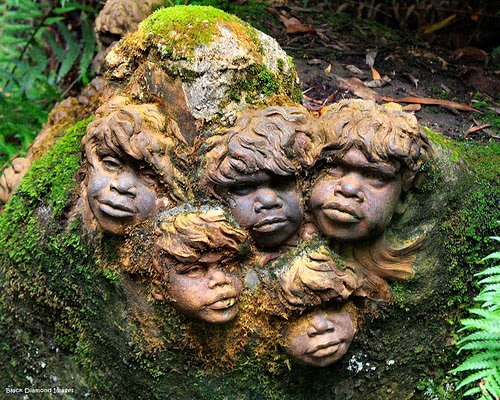 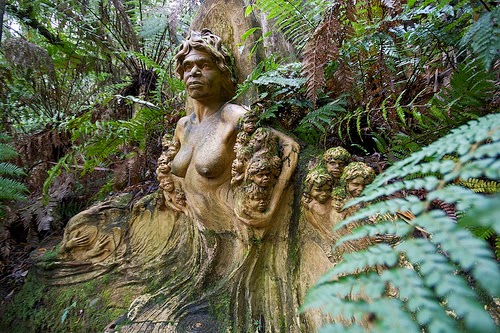 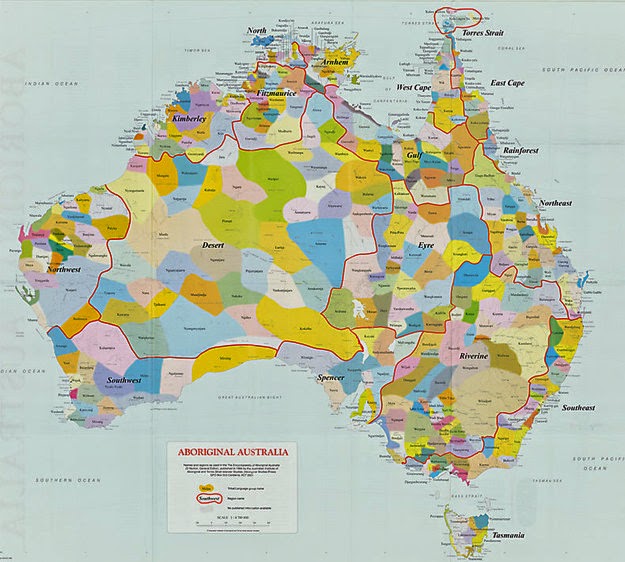 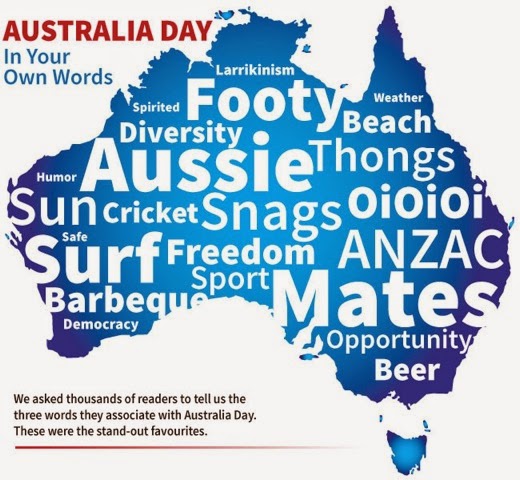 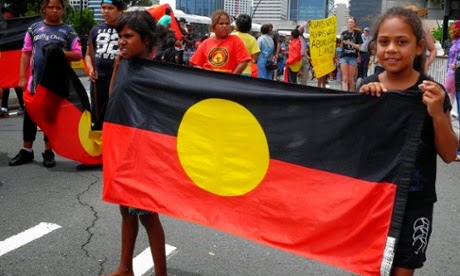 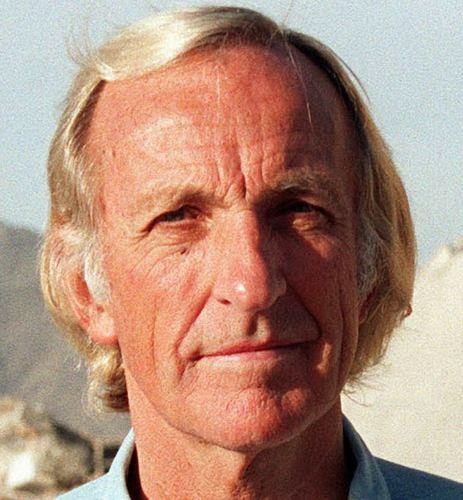 John Pilger: 'Utopia is one of the most urgent films I have made'

The veteran journalist and film-maker is angry at the lack of progress in Indigenous affairs over the past 30 years
http://www.theguardian.com/world/2014/jan/08/john-pilger-utopia-is-one-of-the-most-urgent-films-i-have-made

Journalist and film maker John Pilger has been making films on Indigenous Australia for nearly thirty years. His new film, Utopia, revisits many of the locations and people he has been visiting throughout that time and provides a “grim and powerful” assessment on the state of Indigenous affairs. As the film is set for a January release in Australia, Pilger talks about some of its themes.
Q: You've been making films about Indigenous Australia for decades and Utopia references much of your previous work on the subject. Why did you feel the need to return to the subject now?

A: Much of journalism is only credible when it pays respect to serious human rights issues by returning to them, and examining how lives have changed, or not, and why important voices are suppressed. This is especially true of indigenous Australia. Gaining the trust of Indigenous people often only happens when they see the work you do. The making of my films on Indigenous Australia has reflected the trust of those I have filmed. That’s why The Secret Country in 1985 has become such a valued resource for Indigenous communities, leading to the establishment of the first national Aboriginal memorial in the National Gallery in Canberra.

Utopia is long overdue. The so-called “intervention” in 2007 was one of the most devastating setbacks suffered by Aboriginal people. Do non-indigenous Australians understand the pain and trauma this cynical action by the Howard government caused? I doubt it. The national smearing and humiliation, the lies and consequent tragedies – the increase in suicides, for example – rank with the worst official behaviour towards the first people of Australia.

Utopia is one of the most urgent films I have made. That Australian governments believe they can manipulate and discriminate against Aboriginal communities in a manner that has been described in the UN as “permissively racist” is astonishing in the 21century. How ironic that as Nelson Mandela was buried and venerated, another form of the system he fought against was alive and well in Australia.


'Hostility to John Pilger's film a denial of nation's brutal past'

Every year, Australia tries to wash away its hidden history with displays of overt nationalism. On 26 January, Australians plant their union jacks in parks and beaches across the country, or on the faces of small children who are taught nothing about what the symbol means to those people this nation believed it conquered. For the majority of them, there has only been one name for the date: Australia day.
But for the First Peoples, there have been several. Survival day, invasion day, sovereignty day – each word loaded with the pain of 200 years of dispossession that has left Aboriginal people impoverished but, against the odds, remarkably strong.
My preferred name for 26 January, however, was one of its earliest – the day of mourning. On this day, First Nations peoples mourn the loss of land, of their children, of their wages, of their remains. They mourn the loss of control over their own future. Australians may want us to "get over it", to stop being so "sensitive". But then, why do we still set aside a day of remembrance on ANZAC day to commemorate those who risked their lives at war? And why don’t we acknowledge the brave Aboriginal fighters who sacrificed everything in the frontier wars?
A couple of years ago, I visited a site of extreme significance to my nation – the Darumbal people, whose homeland takes in Rockhampton in Central Queensland. About a 30 minute drive from the town, there is a mountain which was for decades known as Mt Wheeler; coincidentally the same name as the man, sir Frederick Wheeler, who in the 19th century chased a mob of Darumbal people up to the top and herded them off like sheep.
As I gazed up at that sheer cliff face, I imagined the pleading faces of a people who would never get justice for those crimes, although the evidence of their spilled blood is passed down by stories and even in official documents at the time. Today, that site is unmarked. Scattered rubbish left by campers litter its base. The Darumbal people renamed this sacred initiation site – Gawula. Australians are blind to the crimes that occurred there and yet, it's one massacre site amongst thousands across Australia. Do you know the ground you walk on? Would we treat the massacre site of any other people this way? Would we forget so easily?
This month, veteran journalist John Pilger released his new film Utopia in Australia. What he uncovers is an ignored truth. Despite the magnificent wealth of this country, its First Peoples have inherited a legacy of disadvantage that has compounded since the very first days of invasion. It’s compounded by government neglect and apathy, by watered down promises replacing land rights with “reconciliation” and the failure to recognise the ability of Aboriginal people to control their own lives, to grant them true self-determination.
Australia is locking up Aboriginal people at horrific rates, and yet still cutting funding to Aboriginal legal aid services. It lets its media off for demonising Aboriginal people, and even gives them a Logie for it. It shamefully allows the 10-year extension of one of the most racist policies in Australia’s history – the Northern Territory intervention – and claims its for "their" own good. It will not have any evidence of the frontier wars in the Australian War Memorial, but is content to represent them as gargoyles alongside wildlife on the walls of the national monument.
This shameful history is laid bare in Utopia, but the film also showcases the strength and resilience of Aboriginal people. One of my favourite quotes from Utopia is made by Anmatyerr elder Rosalie Kunoth Monks:
What amazes me is there is not that hatred, because that’s beneath our dignity to hate people. We have not got that… but us old people have to start thinking about righting the wrong, the awful wrong that continues to happen to us an ours.

That’s what we are fighting for.
Posted by Jeff Wefferson at 11:59 AM No comments: