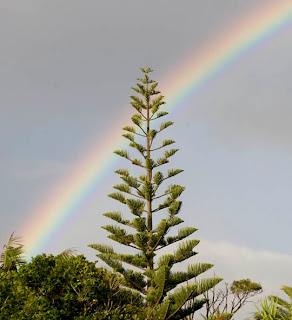 In an attempt to keep our friends up to date with what’s going on in the world as well as to share our creative endeavours, I’m creating this new “meta-blog” page. This is part of my on-going work as a "free-lance intelligence agent working for Mother Nature."

It’s purpose is to provide a single page that has links to all of our sites and blogs, so that you can quickly and easily navigate onto any of them and check out the latest postings.

"A flowering of creativity that's extremely cool and very deep."

"Carl Sagan and the Nuclear Scenario: A Cosmic Perspective on Terrestrial Problems"
http://synthaissance.blogspot.com/2006_07_16_archive.html

"Notes on My Connection with Arthur C. Clarke"
http://synthaissance.blogspot.com/2008_06_24_archive.html

"The Keringke Connection: Sacred Art from the Central Desert"
http://synthaissance.blogspot.com/2008_07_14_archive.html

"The Ghoulest and the Coolest: A Real Hitch-hiking Adventure"
http://synthaissance.blogspot.com/2009/07/ghoulest-and-coolest-real-hitch-hiking.html 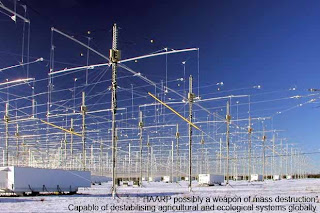 "The technetronic era involves the gradual appearance of a more controlled society…dominated by an elite, unrestrained by traditional values...this elite would not hesitate to achieve its political ends by using the latest modern techniques for influencing public behavior...Persisting social crisis, the emergence of a charismatic personality, and the exploitation of mass media to obtain public confidence would be the stepping-stones in the piecemeal transformation of the United States into a highly controlled society...In addition, it may be possible—and tempting—to exploit for strategic political purposes the fruits of research on the brain and on human behavior"

I created this blog in response to the “not-so-natural” earth-quakes and associated “disasters” which occurred in New Zealand and Japan in recent months. With my own writings, including first-hand reports of anomalous phenomena in New Zealand and Australia, and the gradual up-loading of relevant articles by other researchers I am attempting to share information relating to the “new generation” of weapons systems which have supplanted atomic/nuclear technologies as the state-of-the-art “coercion leverage” instruments being deployed by globalist power-brokers, who are in fact “geo-terrorists.” 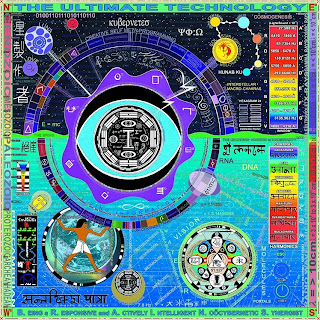 RENAVIGATING THE HUMAN PROCESS is our most urgent necessity. Every instant we are using the "ultimate technology" that we are as a here-and-now instrument of consciousness and creativity. The problems we now face as human beings are a result of software deficiencies in our collective psyche. We have the ability to reprogram our mental operating environment and to renavigate our process away from oblivion and towards the continuity of life. The Earth is the only planet we know so graced.

My newest blog is an attempt to create awareness of how, if humanity is choosing to create the current “global picture show”, then we can also choose to STOP creating it as it currently exists. Our problems are not a flawed biology that needs to be re-engineered, but a flawed “internal software” or psychological “operating environment” that needs to be cleared, up-graded, and re-installed.

"Notes on Jose Arguelles, UFO's, and 'War of the MK-Stargate' "
http://renavigating-the-human-process.blogspot.com/2011/05/notes-on-jose-arguelles-ufos-and-war-of.html

"Our Highest Goal: To Maintain Our Dharma at all Costs"
http://renavigating-the-human-process.blogspot.com/2011/06/our-highest-goal-to-maintain-our-dharma.html

"Creative Renavigation: The Karma and Dharma of Being Here Now"
http://renavigating-the-human-process.blogspot.com/2011/06/creative-renavigation-jeff-phillips.html

"What we have to face is not an occasional dose of poison which has accidentally got into some article of food...but a persistent and continuous poisoning of the whole human environment."

Dedicated to one of our greatest heroes, this blog is all about an ecological consciousness based on a genuine love of Mother Earth and our entire family of life, and focuses primarily on threats to environmental health like chemical and pesticide toxicity, as well as threats from nuclear and radiological sources. 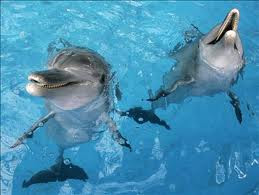 "To the dolphin alone, beyond all others, Nature has given what the best philosophers seek, friendship for no advantage; yet it is friend to all men and has often given great aid." Plutarch

“The personification of the knowledge of whales” is a Maori phrase that expresses what this blog is all about. Dedicated to the REAL people of Earth, the cetaceans, or whales and dolphins are to me not only the “ultimate indigenous people” but also a true “extra-terrestrial intelligence.” They have been on this planet ten times longer than humans, and are light-years ahead of us in terms of anything that could truly be called “intelligence.” This blog deals not only with the threats to their continued health and existence but also with “who” they are as fellow sentient beings. 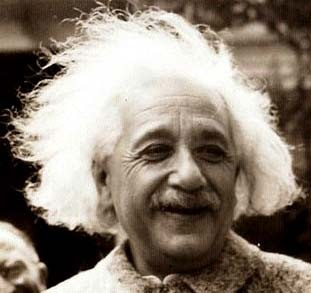 "The scientist of today is distressed by the fact that the results of his scientific work have created a threat to mankind since they have fallen into the hands of morally blind exponents of political power. He is conscious of the fact that technological methods, made possible by his work, have led to a concentration of economic and also of political power in the hands of small minorities which have come to dominate completely the lives of the masses of people, who appear more and more amorphous. But even worse: the concentration of economic and political power has not only made the man of science dependent economically, it also threatens his independence from within; the shrewd methods of intellectual and psychic influences which it brings to bear will prevent the development of independent personalities."

I created this site in 2004 after more than two decades of research in “infotoxicology”, a new discipline I created in 1995, which concerns the pollution of our mental environment and the weaponization of mass-communication. Although this site hasn’t been up-dated since its creation, most of the material on there is not ephemeral but conceptual and historical, and so of relevance now as an aid for research and awareness. A major up-grade is in the works; as well, Peter Entell’s brilliant documentary “The Tube” can now be watched from here.

* THE WAR ON INDEPENDENT THOUGHT 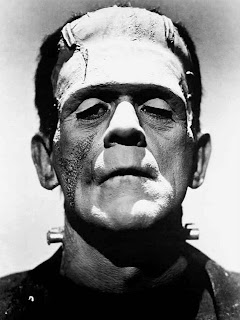 "If you give a man the correct information for seven years, he may believe the incorrect information on the first day of the eighth year when it is necessary, from your point of view, that he should do so. Your first job is to build credibility and the authenticity of your propaganda, and persuade the enemy to trust you although you are his enemy." Psychological Warfare Casebook, Operations Research, , 1958

This blog is a supplement to the regain site and lately I’ve been focussing on the mind-control aspects of the “new generation” of “technetronic” weapons. Television, “wi-fi”, mobile phones and “smart meters” are all part of the integrated weaponized electrical grid scenario. 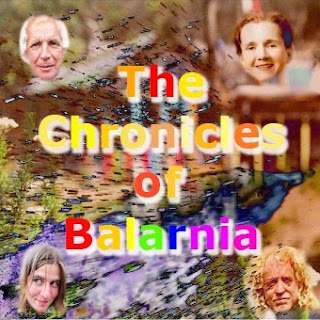 Here we share information about our film/audio-visual projects, which include Cryo 2008, The Chronicles of Balarnia, Te Waiwaia Dreaming, and our latest project, Gaiotea Dreaming, a slide-show dvd consisting of over 1000 of our still photos from Aotea, or Great Barrier Island, New Zealand, with a sound-track of music from some of our favourite native American/ambient-nature artists, including humpback whales. 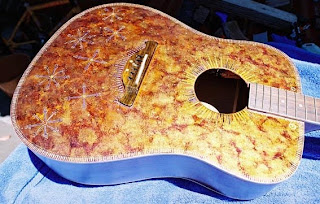 I’ve used the name “The Brink” since 1985 for myself in musical form. Here are notes on my various musical projects and links to down-load and/or listen to a selection of original music, including that used in our films.

* The Art & Universe of Jeff Phillips & Liesbet Verstraeten
This is our main web-site where you can see a lot of our visual art; near the top of the page is a link to watch Te Waiwaia Dreaming. On the right side is a list of links to other pages, including “Thalionics” (science of humour) and “Ultimate Technology.” Links to our Picasaweb still-photo sites are there, too.
Posted by Jeff Wefferson at 2:56 AM No comments: